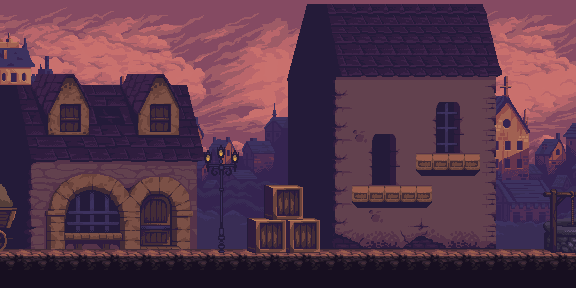 Or the tribulations of production hosting

And we go from development to something accessible to the outside world! I'm more of a coder than a server configurer (sp???) and while I latched on to Django way back for the REST API framework primarily, I always have difficulty transitioning from development to production. This time I documented some issues I had so future me can hopefully learn something from past me.

While overtime I've become a bit more comfortable playing with Apache, I've never been fully convinced that I am handling the WSGI configuration properly. With my upgrade from Django 1.11 to Django 3.0.8, a list of issues quickly cropped up.

CodeRedCMS/Wagtail and Django in general

The site is running on Codered CMS as I never quite liked pure Wagtail. I don't usually like software that hasn't even reached version 1.0 yet, but I've been happy with it so far. That said I started the project without first configuring things properly, and all my work was saved on a sqlite3 database. Migrating this to a MySQL database was necessary (for now, changing things to PostgreSQL is a future pain).

Future plans will involve changing ALL this to use ASGI and Daphne, but it's very unnecessary at this point.